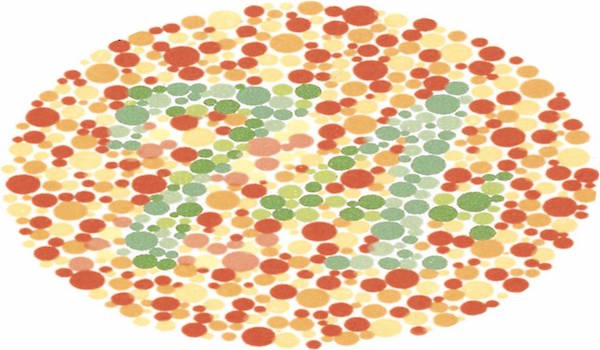 by Shelley
ChristianityJesus of History

There are over 33,000 denominations of Christian in the world and each one believes and asserts that they alone have the truth. One would assume that 32,999 must be wrong! Muslims are instructed to convert or kill the world and it is a sentiment many non-Muslims seem to share. Why can’t we just concentrate on our own correction?

The Buddhist model is primarily aimed at saving oneself but they see the world as a punishment, a prison to be escaped from. So for Christians, salvation is an ‘invitation only’ club while Buddhists concentrate on their own escape plan!

I suspect that for many, the problem might lay in the direction in which we look. Some people want to have their opinions handed to them. Life is a complicated and messy place where we know from practical experience that nothing is what it seems to be; it must therefore be a great comfort to believe verbatim whatever you are told to believe.

The Reverend Mark Driscoll put it very well when he usefully pointed out that yoga is satanic! He spoke for most Christians, I think, when he said, “We go OUT to Jesus, not IN toward God.” (I paraphrase).

The problem is that whatever you go ‘OUT’ to is ultimately a construction of your own mind. For Christians, Jesus becomes whatever they imagine him to be. If you are gay, Jesus loves gays. Conversely, if you hate gays, suddenly Jesus hates gays. ‘Jesus’ becomes an extension of the individual ego and as an extension of ones own ego; we feel that we must defend it violently. What ever you make into your own idol, it will only ever be a shadow of yourself.

Jewish teachings offer information about this life and as a fundamentally Jewish teaching, the sayings of Rav Yeshua, it is evident, are entirely focused on our own relationship with the world around us. His sayings are not easy to understand because in many ways, like an opticians colour blindness test, they depend on our ability to see clearly.

In the Ishihara colour blindness test, if you have eyes to see, what seems to be random and meaningless dots, quickly resolves into hidden brightly coloured numbers. According to Rav Yeshua, for some the ‘numbers’ hidden in his teachings resolve slowly. They may take a lifetime to become clear. Unfortunately, many lack the humility, patience, and faith to wait.

Too many people just want to be told the number. Looking in the wrong direction they are effectively incapable of seeing the numbers for themselves. For this reason, many people are spiritually colour blind. For them the world is a hell to be escaped and sadly for others it is a meaningless accident.

In the past, at many Buddhist monasteries, a postulant would have to answer a paradoxical question in order to demonstrate their intuitive ability and to reveal their spiritual awareness prior to being admitted for training. “What is the sound of one hand clapping” is one of the most famous Koan questions.

I would respectfully suggest that if you need to find validation in “scripture”, if you need to be told what to think, or worst of all, if you feel an overwhelming urge to attack other people for their understanding of the Koan, then the teachings of the Nazarene Yeshiva might not be of much use to you at this point in your journey.

To get the most out of the book, “The True Sayings of Jesus,” you will need to be brutally honest with yourself and most of all, be patient and have faith that the answer will come. Your answer might not be the same as mine but that is fine too – your view, when shared in love, adds to the prosperity of the universe. The miracle is that when you look in the right direction, we are all connected to universe.

“Ask and it will be given to you; seek and you will find; knock and the door will be opened for you.”

He said, “What is the kingdom of God like? To what should I compare it? It is like a grain of mustard, which a man took and sowed in his garden. It grew and became a tree, and the birds of the air made nests in its branches.”