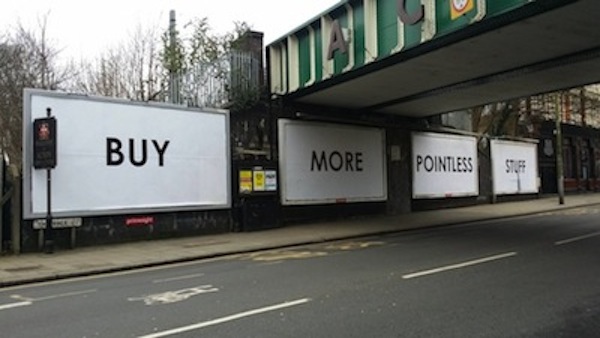 by Shelley
Self of Now

Most people go through their lives like robots. Something happens, which they perceive to be good for them, in the short-term, and they have pleasant feelings. Is that happiness?

Conversely, something happens to them that they perceive to be bad, in the short- term, and they feel unpleasant feelings. Is that suffering?

But wait! It gets even more confusing, not everything that is bad for us in the short-term is bad for us in the long-term. Like the redundancy that leads to new opportunities, or the divorce that leads to new love. Conversely, not everything that seems good in the short-term is good for you in the long-term. Like that extra bit of cake or that extra bottle of wine. We betray our ignorance of our own inner life with the words we use to ask the question: “What MAKES you happy?” Can any ‘thing’ make us happy? Do ‘things’ come charged with happiness like some kind of electricity?

It follows that if we don’t understand the rules we are never going to be able to truly play the game.

Those of us born into the religion of materialism assume that the more stuff we get the happier we will be. Certainly anyone born after the mid-nineteen-fifties has been surrounded all of their lives with mass media telling them to consume more ‘stuff ’. It is true that consumerism is the fuel that drives the engine of an industrialised nation but the question is, ‘will it make us happy and if so why’?

If ‘Natural Selection’ is the motor that drives evolution, we might speculate that happiness is a chemical-driven pleasure that rewards our urge to reproduce our unique DNA. Therefore, it would follow that, evolution might reward the most successful individuals with a feeling we call ‘happiness’.

But in the modern world, in polite society, if a man says that he has a hundred children he would be considered a freak.

If he spent all day at the sperm bank making deposits in a desperate bid to comply with Darwin’s order to reproduce his DNA he would probably get arrested.

Nobody says, ‘why am I killing myself to buy new stuff when these guys with all the stuff are more miserable than me’?

So like hamsters on a wheel we carry on running to nowhere: if we feel depressed we get a new job, car, house, partner, children and now we can even get a new gender. We are blinded to the truth because we assume that happiness is MADE by the things around us. When a wife justifies leaving her husband by screaming, ‘You just don’t make me happy anymore!’ What she is actually saying is that she expected her husband to come fully charged with unlimited happiness and now she wants a refund. Obviously, her husband’s ‘happiness’ battery has run out and now she wants to replace him for one that’s full.

So she will find someone new that will ‘make’ her happy! Morning television audiences will clap and shout ‘You do you girl!’ and whoop like a bunch of demented Sioux warriors. But like a game of musical chairs, eventually, you can’t change anymore. You run out of tokens of your evolutionary success and eventually you have to sit in the seat life gave you and that can feel pretty uncomfortable.

Taken from the book – ‘Quantum Mechanics For Your Soul: How to Repair Yourself and Save the World at the Same Time’