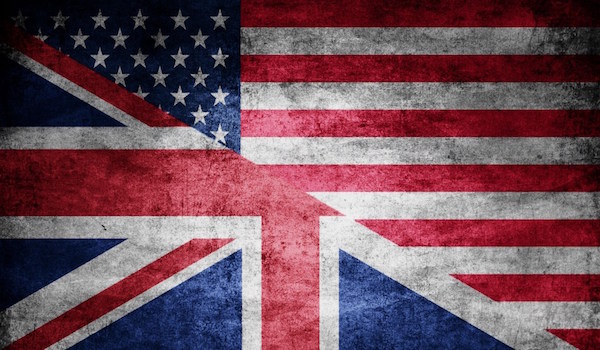 by Shelley
Animal SacrificeJesus of History

The problem many people have is that the Jesus in the New Testament makes very little sense. The image of an anti-Semitic Jew on a donkey driving two hundred thousand people out of a temple with a knotted piece of string was obviously never meant to be history. The Synoptic Q-Source and the extra-biblical Q-Source leave us with many sayings that are almost impossible to understand if all we have of Jewish history is the New Testament.

When Jesus said ‘Judeans’ did he mean all Jews? What was his problem with Pharisees? Why disrupt the animal sacrifices? Why teach in the wilderness?

Unfortunately, the Old Testament fares little better with talking donkeys, genocidal wars, and genital mutilation. History, archaeology and common sense would suggest caution when we approach these books. The Old Testament speaks of Jerusalem as the centre of a Davidic Kingdom, which stretched from Egypt to Damascus. There was only one legitimate form of Jewish religion and the books suggest that all the ills that befall the Jewish people are due to some ‘Failure’ of worship within this cult of animal sacrifice.

Imagine, if you will, that America is attacked by China and its people seek refuge in England. Over hundreds of years it might become expedient to unite Northern Europeans, both American and English, against the Asian threat. A scribe in England begins to rewrite history, downplaying the importance of America and creating a narrative where London is the centre of the world and the English church ruled over the historical kingdom of America of which England was the centre. In this narrative all the presidents were idiots and God punishes them for their failings as Anglican Christians. The legends and memories used by the scribe are based on truth but they are twisted to mean something new, which advances this English/European agenda and justifies the authority of London over all Northern Europeans.

Israel was like America is now. It was based in the fertile north of Palestine and was big enough to be an Egyptian headache. Judea was an insignificant and barren wasteland centred around the village of Jerusalem (Ref 1). Israel was centred around Shechem and it was to Shechem that Davidic Kings went to be crowned (Ref 2). Judea and Israel had coexisted for centuries. When the Assyrians invaded Israel in the north, the Israeli refugees fled to Jerusalem and we see a village with one water source explode into a city. The refugees bring with them their stories both written and oral. After the return from Babylon a movement toward unifying the Jewish people begins within the Judean elite (Ref 3).

The stories of the Israelis were spun to create the myth of Judean supremacism and a justification for Jerusalem and its Theocracy to assume authority over all Jews everywhere. It was through the appropriation of the Davidic legend that this was achieved.

Some religious movements within the Jewish people resented and rejected what they saw as the subversion of their religion, history and culture. We know from several contemporary sources that the Nazarenes rejected the Judean view, their forged books of Moses and the cult of animal sacrifice (Ref 4). When Jesus is reported as saying ‘Judeans’ it is very likely that he did actually mean, Judeans and not Jews as a whole. When he disrupted the Temple Sacrifices, it makes no sense to think he suddenly got upset about the money – this Judean cult had been running for 500 years.

In the book ‘The Last Letters of Jesus’ we get to see the temple from the Israeli perspective. It is very likely that the Judean cult of animal sacrifice was as offensive to the Nazarenes as it is to us. Suddenly many of the most obscure sayings of Jesus in the Q-Source start to make sense (Ref 5). The stories, legends and histories of the Jewish people are remarkably accurate covering, as they do, thousands of years but just like any history written at third hand, a long time after the fact, the Bible stories reflect the bias and agenda of the writer and in the case of most of the Old Testament, the bias and agenda was principally Judean. The fact that the New Testament utterly mistakes the context and implication of the words of Jesus is further proof that the New Testament was almost entirely written by Greeks and Romans (Ref 6).

If you enjoyed this Blog, then you might like to read: Animal Sacrifice is Evil and Did Jesus believe in Sacrifice?

Non-Fiction – The True Sayings of Jesus: The Jesus of History Vs. The Christ Myth