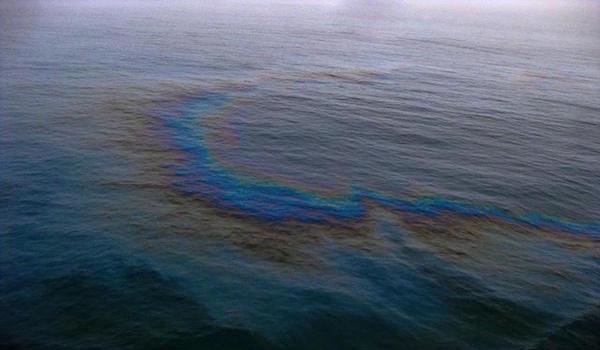 In the age of COVID, ‘Fake-News’ and ‘Independent’ fact checkers, the search for objective truth has never been more controversial. In fact, you could say that the ability to tell the difference between ‘Fact’ and ‘Fiction’ has recently become a matter of life or death.

And this begs the question, “How can ordinary people tell what is ‘True’ and what is not within the written word?”

Once upon a time, if you were trying to convince someone of the validity of your point of view you would have prefixed your argument with the words, “It is written….”

In fact, for thousands of years, most text based religions (think Christianity, Judaism, Islam, Buddhism, the Hindu religions) have relied on the written word in order to validate their own peculiar version of reality – a version of reality that they invariably want other people to share. And so it is today, except we now use the words “Scientists agree….”

Let me give you an example, every year, Jewish people celebrate the festival of Purim and read the book of Esther. As part of that festival many ‘eat the Ears of Haman’. Sadly, they don’t even notice that the story they revere promotes exactly the same genocide that has been brought down on the Jewish people time after time! How can they hear the story of the final massacre and not be revolted by the suffering it celebrates? The words of Darwin, as much a religious text as all the rest, gave rise to the Eugenics movement and the concept of the German master race. Most people believe in ‘Evolution by means of natural selection’ without ever really understanding the theory, neither have they ever tested the validity of the man’s words for themselves.

It is evident then that words can deceive us. Looking back at history, it is also evident that we can be manipulated by the power of our subconscious feelings once they are touched by someone else’s words.

How you may ask. How can words manipulate people’s vision of the ‘truth’. The truth is that humans have evolved over thousands of years to think in words. But even so, it still doesn’t come naturally to us. Children and animals think in feelings and so do most of us for most of the time.

Words are just a veneer, a sheen, like oil on the water. Beneath that thin film of civilisation conjured up by our words there lay much darker runes. Like the bubbles in a bottle of soda, our words emerge from the depths of our feelings. Often we don’t even know why we think the words that we do and it is within this primal subconscious sea that our beliefs swim like shadowy leviathans sending shoals of thoughts rushing to the surface.

Like the bones of long dead fish washed up on the beach, the sacred scriptures, of all religions, are just the calcified and bleached remains of someone else’s words, and it is precisely those words that people try to use in order to validate their own beliefs and actions.

One man points to the Koran and justifies the murder of the helpless, while another will point to a verse and see only peace. So we ask, “How can that be? How can both be true?”

To some people, the written word can be like an imaginary friend: a comfort and an inspiration.  But be warned, when your text likes all the things you like and hates all the things you hate you should know that you are looking into a mirror. You are taking other people’s words and are seeing your idea of yourself magnified. Through their words you have become your own god.

So how can we interpret the texts that have been handed down to us, without descending into madness? Should we just ignore scripture? Of course that would be to condemn every generation to reinvent the world. We need to be smarter than that.

Any historical text must be understood from three points of view:

To whom was the text written and what was the literary context. What was the belief matrix of the original audience: What did they want from the text? How did the writer want his words to be understood?

What are the archaeological and textual evidences for the original interpretation? Ultimately, if you can get into the mind of the author of a text, if you can respect them and find the inner strength to hear their words without colouring and distorting their meaning, then you may have a chance at finding the ‘truth’ as they saw it.

Ultimately, just because ‘It is written’ it doesn’t mean that it is true. Written truth is a window never a mirror.

If you enjoyed this blog, then you might like: ‘What is Spirituality and can it be found in a book?’ And, ‘Map or Instruction Manual’

To learn more about the Historical Jesus –

To learn more about Darwin and Eugenics –

Non-fiction book: ‘Quantum Mechanics For Your Soul – How to Repair Yourself and Save the World at the Same Time’

Watch: Christ Versus the Jesus of History: The True Sayings