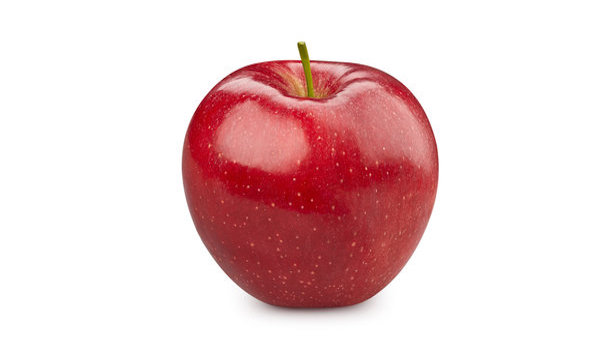 When I was young, in the 1960s, the establishment told us that divorce was a good thing and that children were resilient. That has not proved to be the case, in fact the opposite has proved true.

In the early 1900s, my family, on my father’s side, were Sephardic Jews living in Ceylon who had, like many of their race, converted to Catholicism. When my grandfather was wounded whilst fighting in France during the First World War, he fell in love with an English nurse. After the birth of my father, my grandfather and his English wife moved back to Ceylon. After several years, my grandmother inevitably, and somewhat unfortunately for everyone concerned, discovered that her husband was originally Jewish.

Predictably enough, she promptly left her husband, and taking her two young sons, returned to England. You have to understand that between the two world wars, anti-Semitism was effectively compulsory in Europe. Looking back at the history of my family it is easy to see how every life decision and every action seemed to inevitably cause suffering to roll down through the decades like a snowball down a mountain.

Today a corrosive materialistic worldview encourages us to believe that we live alone and in a vacuum.

The immediate gratification of the individual has become the golden principal of our society. But if you sit down and think about your life you will see that suffering passes down through time and space and affects everyone it touches.

The decisions of my ancestors throughout the 1800s have directly affected my life and the suffering that I’ve experienced, but that begs the question, “what is this thing we call ‘suffering’?”

The three questions that have boiled everyone’s brains for the last three thousand years are these:

Historically speaking, most of the answers that have been offered have not proved to be very satisfying and there is a very good reason for that! Most of us, for most of the time, look at life all wrong and inevitably our answers are necessarily incomplete.

We tend to look at life as a series of separate events, like polaroids or snap-shots of life. Looking at our earlier example from my own life, we could go back in time and watch my grandmother leave her husband and we might assume that all the subsequent suffering in my own family was caused by this one act by a stupid and selfish woman. Such a simple answer is attractive but it’s fundamentally wrong because life isn’t a series of snap-shots, it’s a movie.

The anti-Semitism that infected my grandmother didn’t start with her, it was born two thousand years ago in a war against the Romans and was nurtured with the birth of Christianity. This is the ‘dependent origination’ of my grandmother’s prejudice.

Indeed, her selfishness and arrogance was born out of the women’s suffragette movement, which itself was a reaction against centuries of oppression and the social turmoil left behind in the aftermath of the First World War. No act or event exists in a vacuum; everything is affected by everything else. The Buddha called this process of endless causation, ‘dependent origination’ and it’s a lot like gravity.

Gravity is invisible. It’s always there but we don’t see it until objects and events reveal its presence. Sir Isaac Newton would not have been able to discuss gravity without seeing an apple fall.

Similarly, my grandmother’s prejudice and arrogance had followed her from England to Ceylon like an invisible cloud of negativity until the events of her life were ripe for it to manifest in the world.

If you think about your own life for a moment, you will easily see that every intention you have ever had has created dependent origination of one form or another.

Looking at my own example, we could say that anti-Semitism is born out of a deep feeling of the ‘Self of Now’ as being separate to the ‘other’. My grandmother’s arrogance was obviously born out of her deep sense of her ‘Self of Now’ as being superior to Jews. When she took her two sons from their father and left Ceylon to return to England she was choosing herself over the world, just as Buddha did when he left his newborn son and his wife.

Quantum physics also uses the term ‘Dark Matter’ to refer to something that cannot be seen but whose existence is revealed by events in the real world.

Taken from the non-fiction book: ‘Quantum Mechanics For Your Soul – How to Repair Yourself and Save the World at the Same Time’