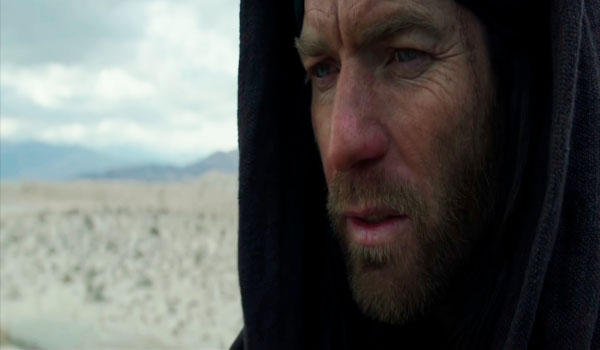 The story of Jacob in the book of Genesis (25:19) is one of the most important narratives in the entire bible but most people totally miss it.

Because they read the Bible literally – as if it were a record of history as it happened.

Rabbi Abraham Isaac Kook said, in his work “The Pangs of Cleanings”:

“The tendency of unrefined people to see the divine essence as embodied in the words and in the letters alone is a source of embarrassment to humanity, and atheism arises as a pained outcry to liberate man from this narrow and alien pit, to raise him from the darkness of focusing on letters and expressions, to the light of thought and feeling, finally to place his primary focus on the realm of morals.”

In this blog, I will argue Rav Kook’s point and show that the character of the Patriarch Jacob (Yaqub) in the book of Genesis was never meant to be understood as a historical character.

In fact, I will show that the fundamental components of the Jacob narrative echo the experiences of the Hebrew people as they evolved from their Canaanite roots in the shadow of the Egyptian empire.

The Story of Jacob: a summary.

Jacob and his twin brother, Esau, were born to the patriarchs, Isaac and Rebecca. From the beginning, the story sets up Esau – the first born – as the fall guy of the story. He is wild and uncultured. He is covered in red hair and likes to hunt, while Jacob lives in tents and is his mother’s favourite.

When his brother is starving, Jacob offers to buy his brother’s inheritance in exchange for food. Later, on the instruction of his (typically Jewish) mother, he tricks his father, Isaac, into giving him what is his brother’s rightful inheritance.

There then follows two remarkable events, which are commonly summed up in the following ways:

The rest of the story deals with his wives and his travels.

In the second part of this blog, “Jacob Vs. Jacob” we will discuss the two events above but for now, I would like to focus on the wider context of the greater Jacob narrative.

In order to grasp the intention of the original writer of this story, let’s examine the fundamental components of the character arc:

It is evident then that the narrative was never intend to record history – as it happened. Nor was the story meant to offer the patriarchs as models of behaviour.

I would suggest that the ridiculous ages of the characters were inserted into the story specifically to prevent anyone from taking the story literally. Unfortunately, the writer may have under estimated the power of organised religion to create cognitive dissonance in the weak minded.

We know from contemporary records and the archaeology (See Professor Israel Finklestein’s book “The Forgotten Kingdom: The Archaeology and History of Northern Israel”)

That the Canaanites, which later become the Hebrew people, often migrated down to Egypt in times of famine and drought in the Southern Levant. In fact, we know from contemporary sources and the historian Josephus that during 16th and 17th century BCE the Hebrew people had taken control of a large part of Egypt, forming the Hyksos polity.

I suggest that the Jacob story acts as an avatar for the friction that would have existed between the Hebrew families living in Egypt and their relatives still living a pastoral life in the hills of the Southern Levant.

It seems evident that the character of Esau is a characterisation of the “Folks back home”. Uneducated, a little slow and somewhat uncouth compared to the educated and civilised Egyptian-Hebrews.

We know that “Yaqub (Jacob)-Har” was the name of a Hyksos king between 1750 and 1650 BCE. An earlier 18th century BCE cuneiform inscription reads Ya-ah-qu-ub-el (Jacob-el) so there is strong evidence that Jacob was a name familiar to the Egyptian-Hebrews and the name may have been linked to the Canaanite God “El” as far back as the 18th Century BCE. Simcha Jacobovici suggested that king Yaqub-Har formed the pattern for the much later character of Jacob in the book of Genesis. He provided a signet ring found in Avaris, the Hyksos capital, as evidence. As usual, people have subsequently totally misrepresented what he said by interpreting the bible story literally.

In our next blog: “Jacob Vs. Jacob” we will examine the story in the context of the Elohist source and the possible synergy with the religious reforms of Pharaoh Akhenaten how the story is reflected in the teachings of the Jesus of History.