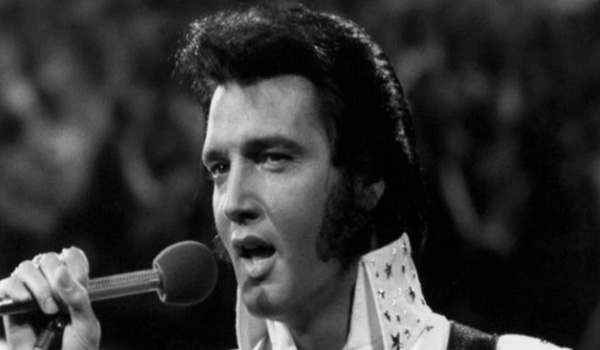 If we exhume the Jesus of History from the grave of the Christ myth, the evidence for an historical person on whom Christianity was based is overwhelming.

The famous Jewish/Roman historian, Josephus, (writing around 90 CE) mentions ‘the death of James the Just, brother of Jesus’. Origen, the early Christian theologian (writing at the end of the second century), was angry that Josephus accounted the fall of Jerusalem to the death of James rather than to his brother Jesus. He was also angry that Josephus did not credit Jesus as Christ. This negative reference therefore strongly suggests that the original comment was genuine. Josephus was making an aside comment regarding James the Just (Ya’akob) and needed a way to clarify exactly which Ya’akob he was talking about. The fact that he uses Jesus (the Jesus of History) to define his younger brother demonstrates that Josephus assumed that his Roman reader would understand to which ‘Jesus’ he was referring.

It is therefore obvious that such an assumption could not be made for James the Just, despite the fact that he had taught in the temple for twenty-nine years.

It is also unlikely that a later Christian propagandist would have mentioned James the Just at all. It would have been much easier to have just inserted a passage about Christ.

Christianity could only thrive once Nazarene Judaism had, with the death of James the Just, lost its central authority; it is therefore hardly likely that a Christian forger would have reminded the world that it was James the Just who inherited control of the Nazarene School from his older brother Jesus and not Peter (the shadowy Jewish figure that Paul turned to for cultural credibility).

Josephus goes on to say, “About this time there lived Jesus, a wise man for he was one who performed surprising deeds and was a teacher of such people as accept the truth gladly. He won over many Jews and many of the Greeks.”

This statement has since been shamelessly doctored by Christian forgers who added words to support their evolving Christology. In the earliest texts, as quoted above, the statement is accurate, which I repeat with thanks to Professor Dominic Crossan.

There is no point in salting a gold mine with lead. When Paul creates his Greek cult he salted the mine with the words and legend of a famous Hebrew mystic for Roman consumption. Rome was in love with all things Jewish mysticism. Paul’s authority depended on the validity of his vision, as he had never actually met the Jesus of History. If he had told his audience that he had a vision of the ‘risen’ Elvis, they would have said, “Who the hell is Elvis?” The con would only work because most people had heard of the Jesus of History.

As dangerous as the new cult of the Cosmic Christ was to the Jewish people, not once did any Jewish commentator think to deny the historicity of the Jew on whom the Church built their theology.

Tacitus in his ‘Annals’ mentions the founder of a pernicious group originating in Judah. In fact, for the first nineteen hundred years of history, nobody thought to deny the historicity of Jesus. Today, if you even suggest in public that the Jesus of History was a real person, people will move away and look at you funny. They will assume that you are insane. The assumption is that any mention of the Jesus of History is a forgery and Christianity is entirely based on myth. But, using the standard of evidence demanded of Jesus, even if we had a copy of the Jesus of History’s passport, it would be dismissed as a fake. Obviously, this is just childish self-indulgence. We have to be smarter than that! We have to understand how history actually works.

For instance, my Ceylonese Jewish grandfather died just after the First World War. I have no photographs or documents to prove he existed but, thanks to him, I live! My family found themselves living in England and all the events of all our lives were forever changed by my grandfather’s decision to fight in the First World War. Often the only evidence of our existence is the effect we have on the lives of others. The truth is that we have more evidence for the life of the Jesus of History than I do for my own grandfather.

Taken from the book – ‘The True Sayings of Jesus: The Jesus of History vs. The Christ Myth‘