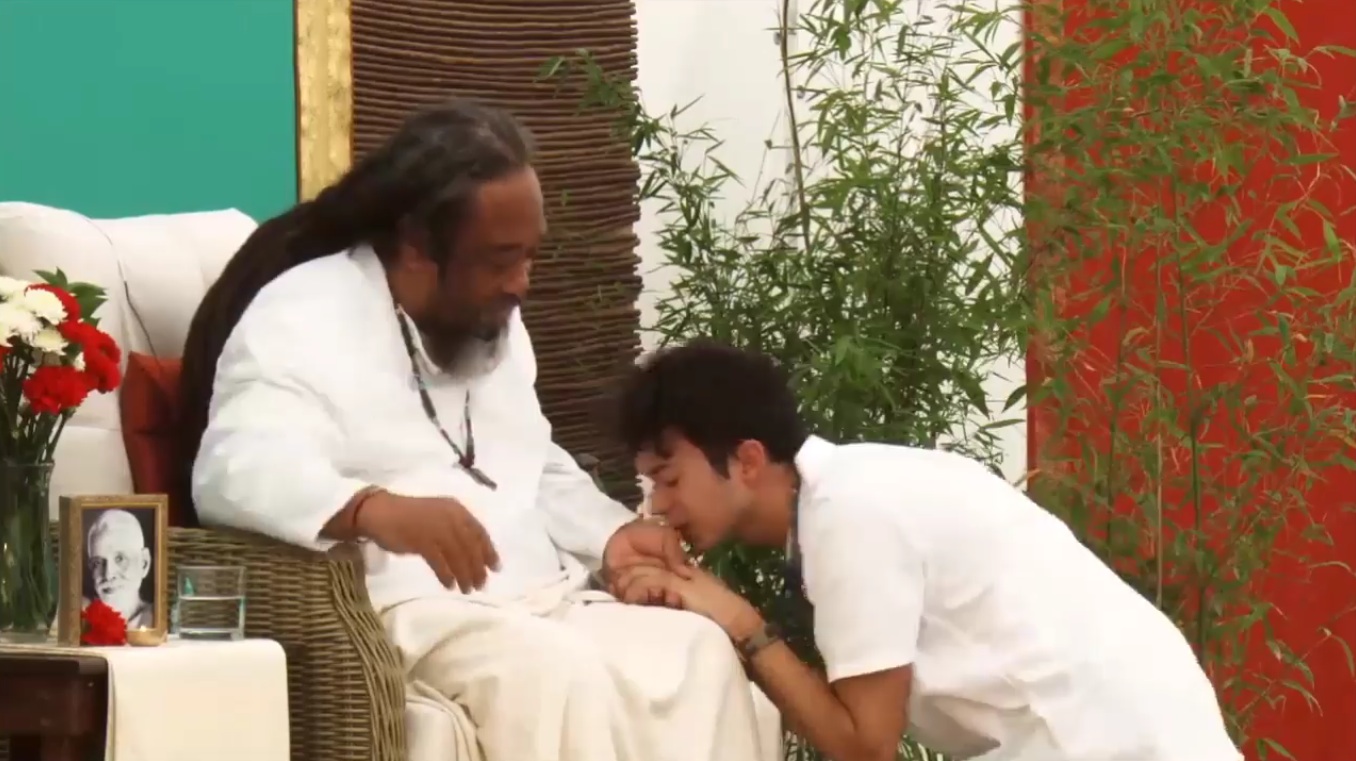 In India it is quite normal to see people defecate in the street. In fact, fifty percent of the people in India defecate in the open. Despite having a space program, in India you can wait for a train and watch people pooping on the tracks (http://www.bbc.com/news/world-asia-india-27775327). In India pooping in the open is quite normal, most people are not offended by it. Westerners on the other hand find pooping in the open offensive they don’t understand it.

Another idea from India that Westerners have failed to understand, that has proved far worse for the world as a whole, is the concept of ‘Enlightenment’. This cross-cultural contamination has been made even worse by the spiritual constipation of our materialistic culture: we only have one word for an idea that would take a book to describe.

If the Buddha said that he was ‘Moksha’ he may have meant that he was released from the cycle of birth and death. Obviously his celebrations might have been a little premature. He may have said, ‘Bodhi’ or ‘Prahna’ depending on which school of Buddhism you study. In Zen, to achieve ‘Kensho’ is to see into the heart of one’s true nature.

Each of these terms are predefined by the nature of their cultural and historical presuppositions and as such cannot really, by definition, describe the living experience. Unfortunately, in the West we only have one word for ‘Enlightenment’ and it’s gotten as contaminated as an Indian train track. Teachers like Mooji, Eckhart Tolle and Alan Watts have packaged the appearance of enlightenment and have learned to be sufficiently vague enough that it satisfies a hunger in our empty culture. The success of these teachers is in inverse proportion to the level of ignorance of their followers.

If you feel an overwhelming urge to change your name, have your feet kissed and fix other people’s problems, realise that it’s just the universe telling you that you are going in the wrong direction.

Conversely, if you find yourself in a crowd looking adoringly up at a man sitting on chair carefully placed higher than you, realise that what you think you see in him is a reflection of what is already in you.

Taken from the book: ‘Quantum Mechanics For Your Soul: How to Repair Yourself and Save the World at the Same Time’