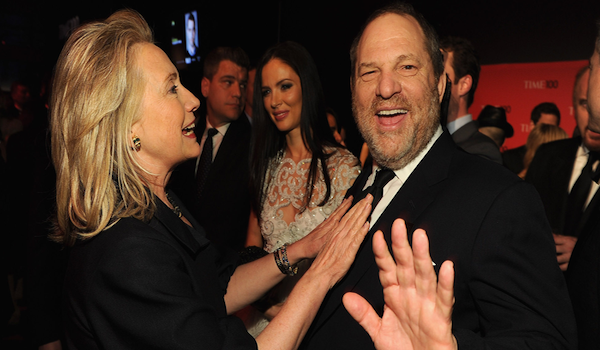 by Shelley
ReligionsSelf of Now Every religion since time began has tried to come up with an answer to the question of human suffering.

Religions try to deal with our suffering by telling us what is good and what is evil.

The implication of all religions is that ‘suffering’ is caused by doing what is ‘evil’.

Invariably all religions fail and for the same reason; they all tried to create an answer based on their own ideas and their own cultural and/or racial bias. They all try to find ‘God’ in the written word rather than in the objective reality of their own lives.

The problem is how can we become aware of the objective reality of our own lives?

Have Zombies taken over the world?

Most people live their entire lives as a reaction and are, to all intents and purposes, entirely unconscious. If you live your life on autopilot are you really alive? When you talk to people who only react automatically are you really talking to them or their answer machines?

Take poor old Harvey Weinstein, the God of Hollywood, he had more stuff than anyone could shake a stick at but it wasn’t enough to make him happy. He had an urge, a voice deep inside of him that made him want what other people could only dream of. He had a voice in his head that said that it was OK to abuse his position of power. Obviously he never questioned that voice. He lived his life as a reaction to urges and thoughts that he couldn’t understand.

I’m sure that for most of his life that might have felt great! But all the time, for all of those years, he was damaging something deep inside of himself and leaving suffering out there in the world.

Eventually, the suffering, the humiliation and the hurt that he had caused rolled back over him like a tidal wave and destroyed his life and his legacy.

How do I know? Because I’m the same and so are you! We all are.

We all are victims of our deepest thoughts and urges, none of which we understand.

Happiness on a Corrosive Planet It is a fact of life that you can’t fix your car if you don’t know what’s wrong. Most people go through life reacting automatically to the accidental events of their lives. Indeed, most people are so unaware that they don’t even know how unaware they are.

The question of human suffering and how to find happiness has occupied the minds of philosophers and sages for thousands of years. Most of their answers are limited by their own cultural and personal bias and are therefore of no real use to us in the modern world.

In order to find a universal answer to the question of suffering we will have to examine objective reality and leave cultural fantasy behind us. Happiness can only be found in what is real.

We will only find those answers when we learn to see life, ‘just as it is’. Unfortunately, in order to do that we need to learn to look at life in a completely different way.

Taken from the Book – “Quantum Mechanics For Your Soul: How to Save Yourself and Save the World at the Same Time”